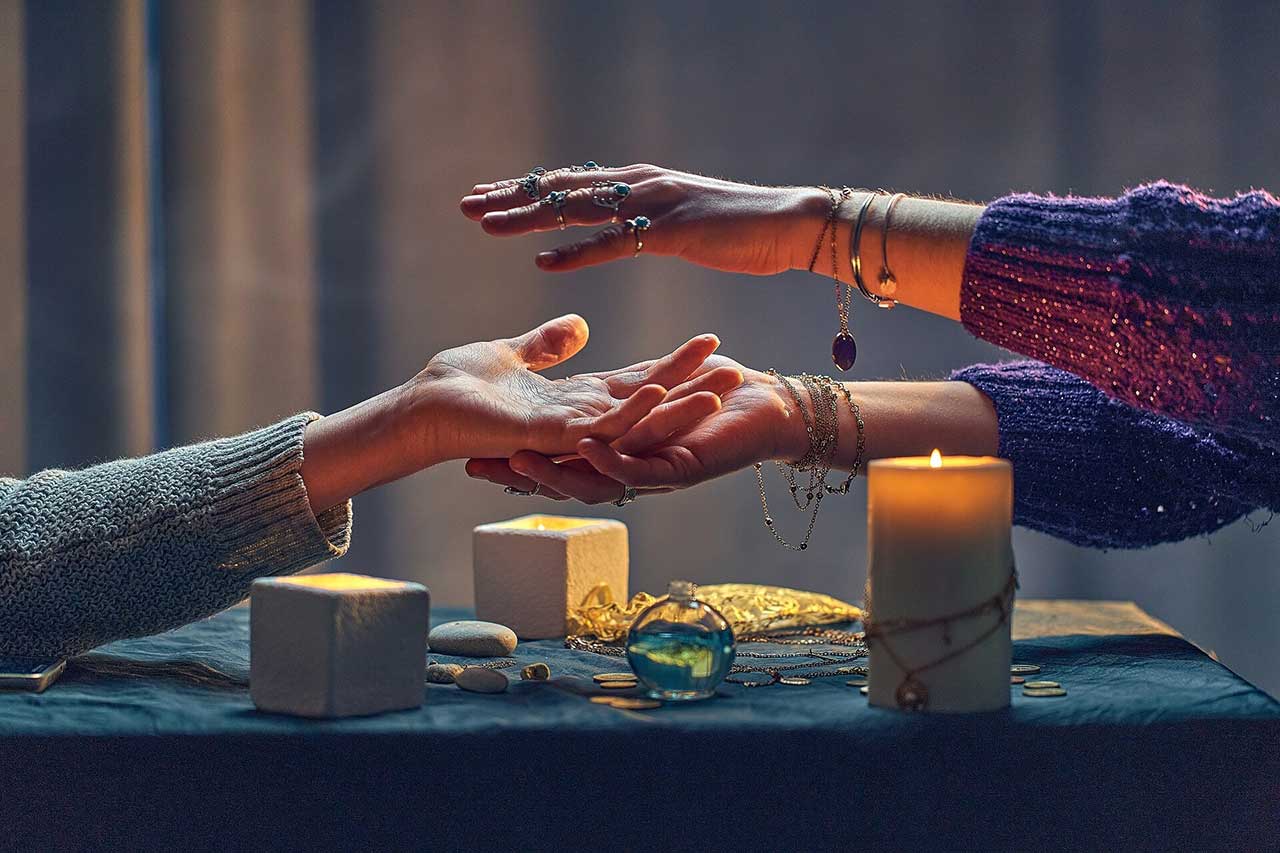 If you are a fan of superhero movies, there is a big chance you must have dreamed at least once of having an extraordinary ability yourself. However, while some of the psychic abilities you see in films are imaginary, there are those that appear in real life. Psychic readers can have the abilities to see the past or the future, communicate with spiritual beings, heal through energies, and manipulate objects with their minds.

As you are planning a session with a psychic reader, there is a chance that you might encounter one of the psychic abilities yourself. But before that, so you can understand them better, here are the different types of psychic abilities explained.

Clairs, or “clear senses,” is a group of psychic abilities, in which psychics have extrasensory perception in one or more of their senses. Depending on the sense that is developed more, the psychic receives information in different ways. Here are the psychic abilities that fall under the category of “clairs” corresponding to the senses that are heightened:

The most commonly known is the ability of clairvoyance. Many people come to see clairvoyants because of their fortunetelling abilities when they want to know how the future of a situation will play out. Clairvoyants receive information about someone’s past, present, and future by receiving snippets of images and scenes in their mind’s eye. They can reveal information about people, places, and events pertaining to the person they are doing a read on.

Psychic abilities of precognition and retrocognition give the person the power to see the future or the past, respectively. Psychics who practice precognition can receive visions or see the future of others in dreams. Sometimes, they also just know that something will happen, without having to perceive it in a form of images or visions. Retrocognition, on the other hand, allows psychics to see into the past, from rather recent events all the way back to someone’s past lives.

Many psychic readers have psychic abilities that allow them to practice astral projection. This practice is based upon belief in the existence of the soul and that it can separate from the body and travel around the world by moving on the astral plane. Mentions of astral projection have appeared in religions and spiritual practices since ancient times, and some psychic readers can practice it, although for many it requires years to be able to achieve it.

From ancient times, psychic readers have used divination tools to transmit information from the spiritual world into the physical world. They do so in various ways, depending on the psychic abilities they have.

Some of the most common divination practices involve

Psychics who practice divination believe that the physical and spiritual worlds are closely connected, which is how they are able to use these tools as a way of establishing that connection.

Psychic abilities of extrasensory perception that allow you to read someone’s mind or communicate messages without using words are known as telepathy. Some people believe that twins, for example, can communicate with each other telepathically, seeing how they can often think the same thoughts. However, there is no actual proof that telepathy exists, but it is still one of the most desired abilities among people. On one side of telepathy is the sender, the person who transmits messages, and on the other is the receiver. If you go for a telepathic psychic reading, you will be receiving messages, but when telepathy happens between two psychics, they can switch roles.

Some, but not all, psychics have the ability of mediumship. A medium is a person who can raise his or her energy vibrations in order to communicate with spirits in the afterlife, as well as other higher beings like angels or spirit guides. Spirits vibrate at higher energy frequencies, which is why people cannot communicate with them. However, if there is someone in the spiritual world you want to contact, you can turn to the help of a medium. Mediums perceive messages from spiritual beings by entering a trance-like state and channeling the spirits through their own body or various tools.

Many illnesses take their roots in realms beyond the physical body. Some have to do with blockages of energy. A blockage happens when our energy flow falls out of balance for some reason. Energy healers possess psychic abilities that allow them to look at the energy field of a person, recognize the blockages, and stimulate the natural healing ability of the body. Energy healing branches out into several practices, including reiki, tai chi, crystal healing, acupuncture, quantum touch, and qigong, among other methods. They are often practiced as complementary treatment methods alongside traditional medical therapies.

Psychokinesis is based on the belief of mind over matter. Basically, it involves moving physical objects or matter only with the power of the mind. You must have seen psychokinesis or its form, telekinesis, in superhero movies and such. It is a curious ability, cases of which have been reported in real life as well. So, it might not be as imaginary as some think. Examples of telekinesis or psychokinesis in real life have included spoon bending or manipulating coins or dices. Typically, these examples do not involve manipulating things on a large scale.

Now that you know the various types of psychic abilities, you can better understand how they work and look for a psychic reader with the ability suitable for your needs. Perhaps learning this information has also helped you to recognize the signs of an ability in yourself! If you are looking for a psychic reading, turn to the help of a professional psychic with years of experience who can help you gain some clarity.

Page load link
By clicking "Allow All" you agree to the storing of cookies on your device to enhance site navigation, analyse site usage, and assist in our marketing efforts. Cookie Notice
Customize SettingsAllow AllReject All
Manage consent

This website uses cookies to improve your experience while you navigate through the website. Out of these, the cookies that are categorized as necessary are stored on your browser as they are essential for the working of basic functionalities of the website. We also use third-party cookies that help us analyze and understand how you use this website. These cookies will be stored in your browser only with your consent. You also have the option to opt-out of these cookies. But opting out of some of these cookies may affect your browsing experience.
Necessary Always Enabled
Necessary cookies are absolutely essential for the website to function properly. These cookies ensure basic functionalities and security features of the website, anonymously.
Functional
Functional cookies help to perform certain functionalities like sharing the content of the website on social media platforms, collect feedbacks, and other third-party features.
Performance
Performance cookies are used to understand and analyze the key performance indexes of the website which helps in delivering a better user experience for the visitors.
Analytics
Analytical cookies are used to understand how visitors interact with the website. These cookies help provide information on metrics the number of visitors, bounce rate, traffic source, etc.
Advertisement
Advertisement cookies are used to provide visitors with relevant ads and marketing campaigns. These cookies track visitors across websites and collect information to provide customized ads.
Others
Other uncategorized cookies are those that are being analyzed and have not been classified into a category as yet.
SAVE & ACCEPT
Go to Top