A Simple Guide to Yes No Tarot Reading 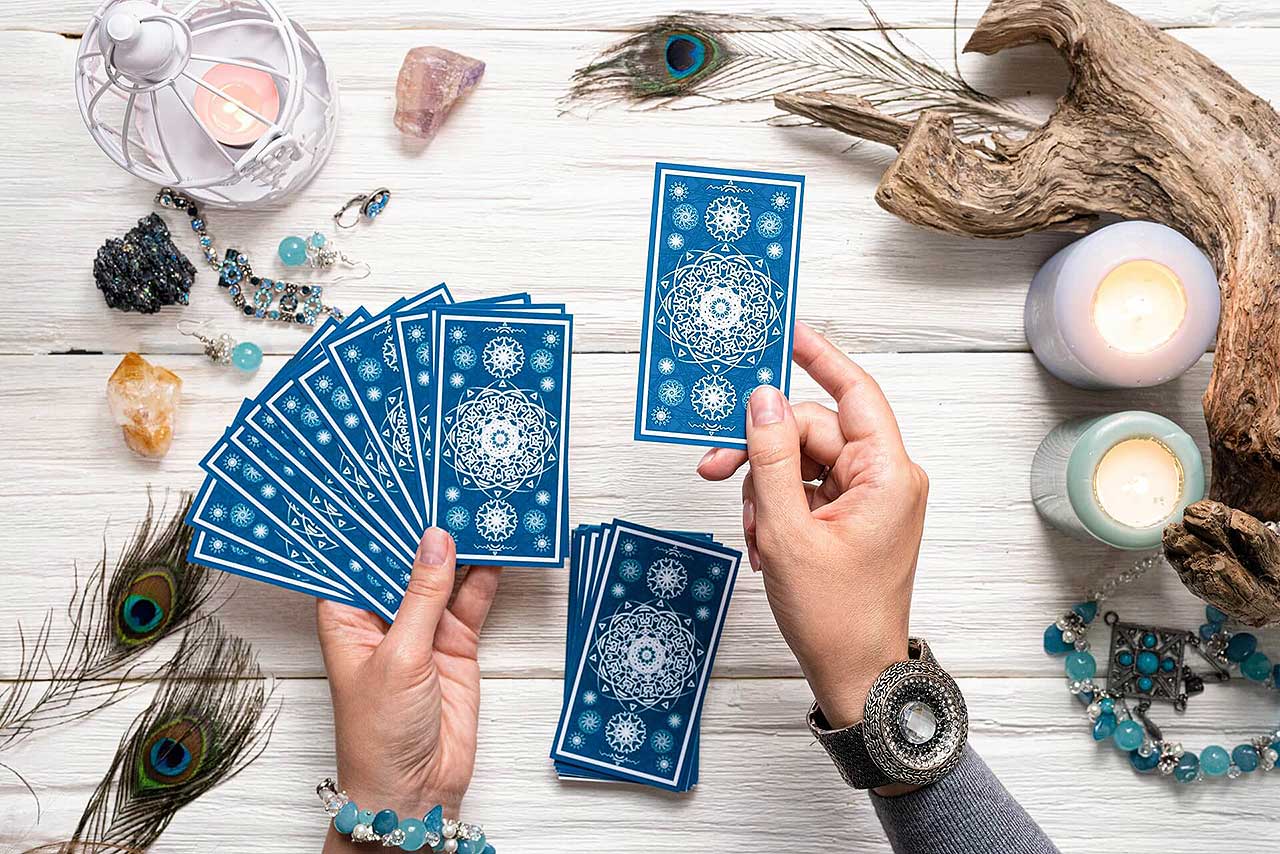 Sometimes there are those questions in your head that you cannot find the answer to, no matter how much you try. What’s more frustrating is that those are yes/no questions, but they are not simple at all. Should I change my career? Will I find my soulmate? Although close-ended questions like these do not leave much room for interpretation in exciting in-depth Tarot spreads, they still come up and we still want to know how to answer them. That’s where a yes no Tarot reading comes in handy. Learn what these readings are all about and how to interpret them.

What is a yes no Tarot reading?

When you have pressing questions and need quick answers, a yes no Tarot reading is the best solution.

How is a yes no tarot reading helpful?

Sounds fun and easy, right? Before you get started though, there are some things you should know to get the most out of this type of reading.

Since yes no Tarot reading is quick and easy to do, the questions you ask from it should also be simple. Leave complex life questions to a spread where the reader can interpret the cards and how they connect to each other. Think of a single topic. There is no need to try and ask all your questions at once, because you can quickly do another reading right after receiving your answer.

Something very broad questions will not work either. For instance, a question like “Am I following the right path?” might relate to your love, career, finances, friends, family, and many other aspects of your life. You might be well on the right path in one, but the other could be a complete opposite, so your reading will not be accurate.

Who needs a yes no reading?

A yes no Tarot reading is a perfect choice for someone looking for quick guidance. If you do not have time for a session with a Tarot reader or your question is so simple it needs just a brief reply, then this reading is for you. Even though the response you get is a “yes” or “no,” you can still turn to the meaning of the card for interpretation of the answer.

Having a clear response from the cards will help you resolve the situation at hand, and then you can come back for a more in-depth reading later. As you or the reader shuffle the cards, concentrate on what you want to ask. Make this question very clear in your head so it aligns with your energies, and let the cards guide you.

Ways to perform a yes no reading

There are two most common ways how you can perform a yes no Tarot reading: using upright or reverse positions or assigning a meaning to each card in the deck. Here is more about the two methods.

Page load link
By clicking "Allow All" you agree to the storing of cookies on your device to enhance site navigation, analyse site usage, and assist in our marketing efforts. Cookie Notice
Customize SettingsAllow AllReject All
Manage consent

This website uses cookies to improve your experience while you navigate through the website. Out of these, the cookies that are categorized as necessary are stored on your browser as they are essential for the working of basic functionalities of the website. We also use third-party cookies that help us analyze and understand how you use this website. These cookies will be stored in your browser only with your consent. You also have the option to opt-out of these cookies. But opting out of some of these cookies may affect your browsing experience.
Necessary Always Enabled
Necessary cookies are absolutely essential for the website to function properly. These cookies ensure basic functionalities and security features of the website, anonymously.
Functional
Functional cookies help to perform certain functionalities like sharing the content of the website on social media platforms, collect feedbacks, and other third-party features.
Performance
Performance cookies are used to understand and analyze the key performance indexes of the website which helps in delivering a better user experience for the visitors.
Analytics
Analytical cookies are used to understand how visitors interact with the website. These cookies help provide information on metrics the number of visitors, bounce rate, traffic source, etc.
Advertisement
Advertisement cookies are used to provide visitors with relevant ads and marketing campaigns. These cookies track visitors across websites and collect information to provide customized ads.
Others
Other uncategorized cookies are those that are being analyzed and have not been classified into a category as yet.
SAVE & ACCEPT
Go to Top